Q 1. Answer any one of the following questions in about 40-60 word. 2
(a) What was Gavaskar’s vivid recollection of his childhood days? Describe in your own
words.

Answer: Gavasker’s vivid recollection of his childhood days was the time he almost broke his mother’s nose. Gavasker’s mother used to bowl him in the small gallery of their home with a tennis ball. The area was small, so his mother would kneel to bowl. Gavasker hit a ball straight into her mother’s nose.

Q 2. Answer any one of the following questions in about 40-60 words. 2
(b) What convinced the poet to take the other road? Give reasons for your answer.

Answer: The poet in the poem ‘the road not taken’ has taken the other road as it was grassy and seemed less traveled by.

Q 3. Answer any one of the following questions in 40-60 words. 2
a) Why was Ramlal worried about for Bholi? Was his concern genuine? How can you say so?

Answer: Answer:  Bholi was the fourth daughter of Ramlal. From her very childhood, Bholi was a little slow. She had smallpox marks on her face and she stammered. She was neither pretty nor intelligent. Ramlal’s concern for Bholi was genuine as no one will marry her.


Q 4. Answer any one of the following questions in 100-150 words. 4
(b) “If Nan-kaka had not noticed this abnormality … I would have grown up to be an obscure fisherman….”. Who is the speaker of these lines? What abnormality was he suffering from? How did that abnormality turned into a blessing for him?

Q 5. Answer any one of the following questions in 100-150 words. 5
(a) What made Bholi believe that was being taken to a place better than her home? What does this reflect about her parent’s behavior? Comment using examples from the story.

Answer: Bholi was the fourth daughter of RamLal. She was neither pretty nor intelligent.No one in her family care for her. New clothes were never made for her. The old dresses of her elder sisters were passed on to her.
But when she was being carried to school, she was bathed and her hair was oiled. She got a clean cloth of Champa, which had shrunk after many washings and no longer fitted Champa. All these activities made Bholi believed that she was taken to better a place.
Bholi was neglected and treated as a second-grade member in the family. Her needs and emotions were never given any consideration. In other words, Bholi’s parents had a discriminatory attitude towards her.

Q 6. Prepare any one project out of the following in about 500 words. 6
(a) Interview any 5 families near you about how satisfied they are regarding the workings of the government in their area. You may ask:-
1.Condition of road
2.Cleaning of Drains
3.Security of people
4.Supply of Electricity
5.Cleaning of Roads
After collecting the information write a letter to the Local Representative and address the grievances of the people.

To
Councilor
Ward No 60
J Road
Kolkata-700014.
Sir,
I am writing this letter on the behalf of residents of our locality to draw your kind attention towards some problem faced by residents of our locality. The roads of our locality are in very bad shape. Pits and ditches on the roads are causing inconvenience to residents. Also, Roads are not cleaned and dusted on a daily basis.  Several manholes are uncovered. This can be fatal for pedestrians. Drains are also not desilted regularly.
Many street lights are not functioning for a long time. Many parts of our locality remain in darkness. The incident of crime has also increased. People do not find it safe to venture out in the darkness. Chain snatching, theft, and burglary have become the new normal. I, therefore, request you take all necessary steps to solve the problem faced by the resident.

Thanking You
Yours Sincerely,
Hassan 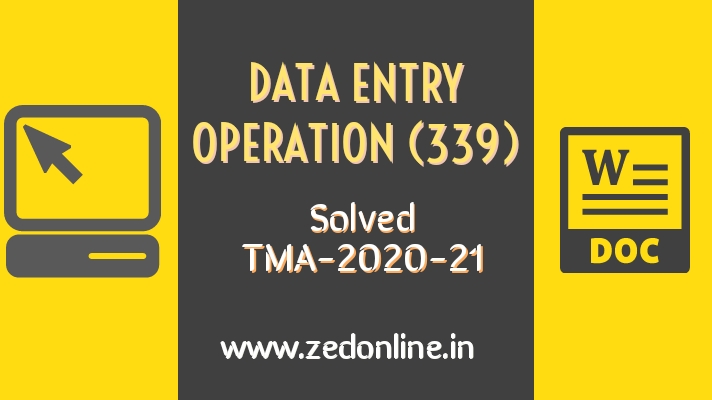 In the latest notification by NIOS, the last date for NIOS TMA submission with a… 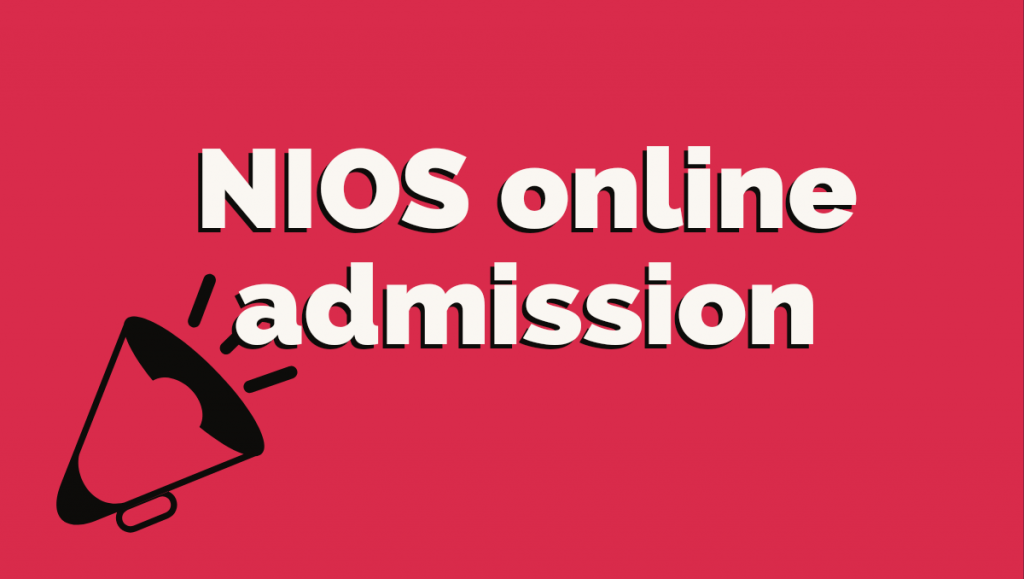 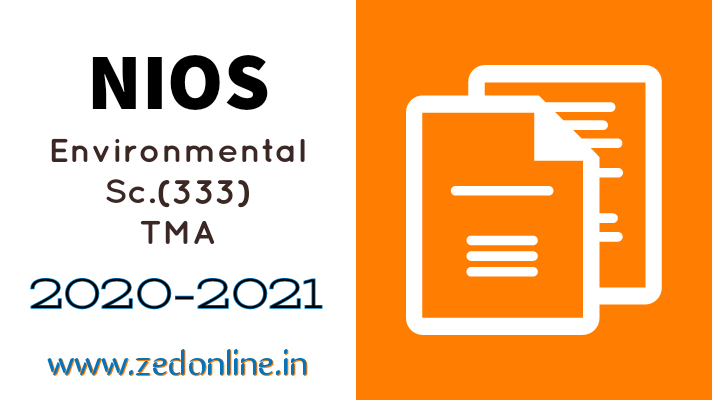 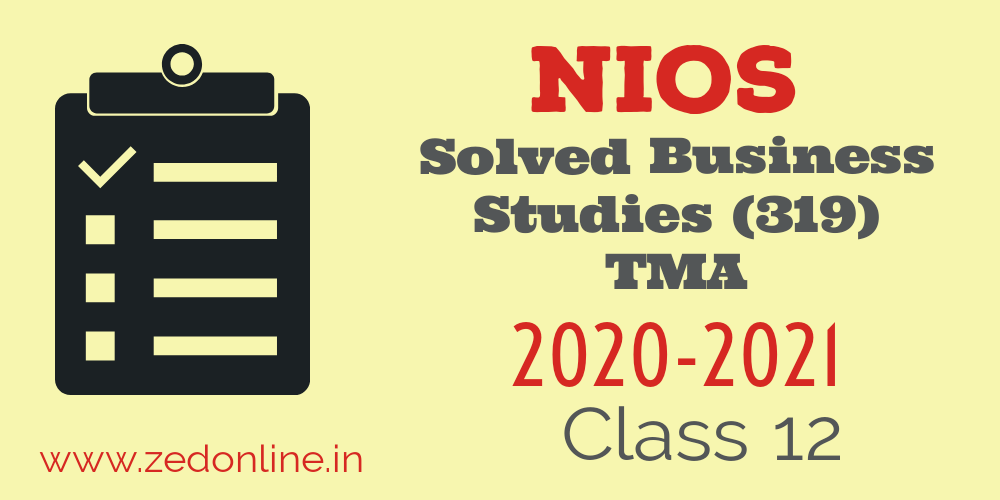 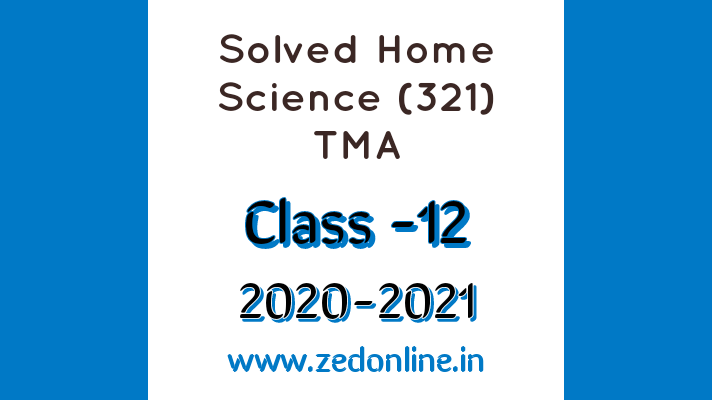