Question1:That child-can’t stand it long in there” who is referred to here? Why was she in danger? How was she saved? (WBHS-XI 2014)

Answer: Here Annabel’s elder sister’s daughter Agatha is referred. May, the nine-year-daughter had shut Agatha in the new vault, in a spirit of play. Agatha was in danger of dying of suffocation as the clock of the new vault hadn’t been wound nor the combination set. Everybody was shocked and helpless.No one present there knows how to get Agatha out of the vault. Jimmy who was present there with his suitcase containing the burglar’s tools, quickly used those tools and saved Agatha even though he was at risk of getting exposed to his earlier life.

Question2. How was Agatha saved? Give illustrations from the story of Jimmy Valentine.

Answer: May had locked her sister, Agatha in the bank’s new safe while playing. The safe had recently been brought to the bank and the combination lock had also been not set.No one present there could open the door of the safe. This caused panic in the family. No one had an idea how to rescue Agatha. When Annabel asked Jimmy to try to rescue Agatha, Jimmy used his burglary tools and opened the safe in less than ten minutes. This is how Agatha was rescued.

Answer: After saving the life of Agatha, Jimmy realized that his game was over. He had been exposed. He had seen Ben Price standing at the gate of the bank. He knew that Ben had come to arrest him and as he was totally frustrated at the turn of events, he smiled at Ben and offered to go with him. Ben who had witnessed all this, refused to recognize Jimmy. He was convinced that Jimmy was already a reformed man and did not deserve any more punishment. Ben Price did not wish to come between Jimmy and his life ahead with Annabel.

Question4: State in brief the character of Jimmy valentine.

Answer: Jimmy Valentine is the main character of O Henry’s short story. Jimmy Valentine Jimmy is an expert and notorious burglar. He works alone. He could easily make friends in high society. He is a lover of decent clothes and good food. He always maintains a standard for himself. There is an aspect to Jimmy’s character. He could well read the situation. He is very clever, tactful, and resourceful. He hardly leaves any clue of his crime. He wins the heart of the banker Mr. Adams and his daughter Annabel. He falls in love with Annabel. In honour of his love, he saves the child. This extraordinary humanness makes Jimmy a very loving personality.

Question5: ” Ben price investigated the scene of the robberies and was heard to remark…” Who was Ben Price? What did he say? What did he know of Jimmy’s habits? (WBHS-XI 2020)

Answer: Ben Price was a detective who had arrested Jimmy Valentine last time for robbery done at Springfield.
After investigating the scene of the crime, Ben Price remarked that it was Jimmy Valentine’s work as he had the tools and skill for breaking the safe.
Having worked on Jimmy valentine, Ben Price knew Jimmy’s style of work. He knew that Jimmy always worked alone. After every robbery, Jimmy would go from one city to another far away and strike again. It was not easy to catch Jimmy as he enjoyed the company of nice people. 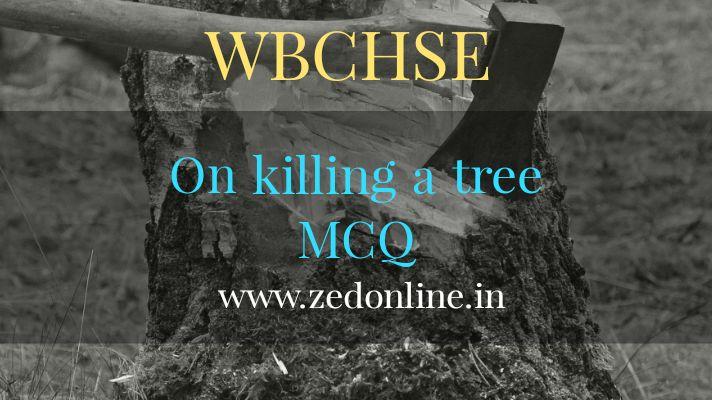 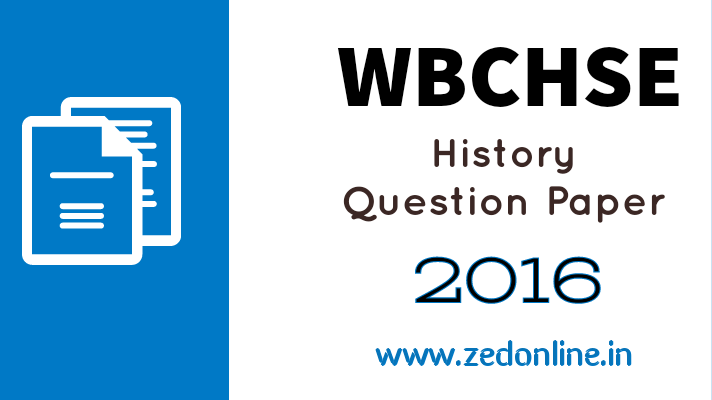 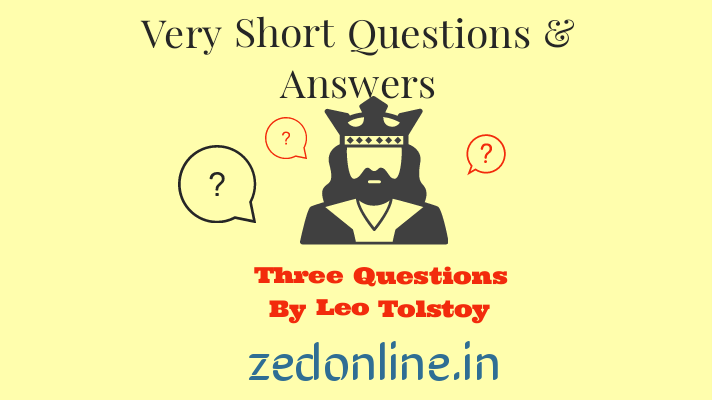 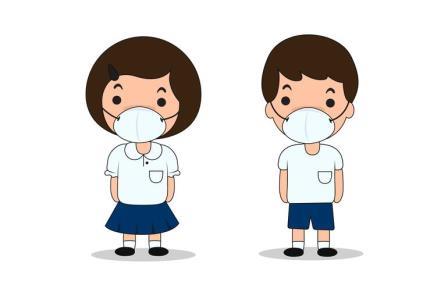 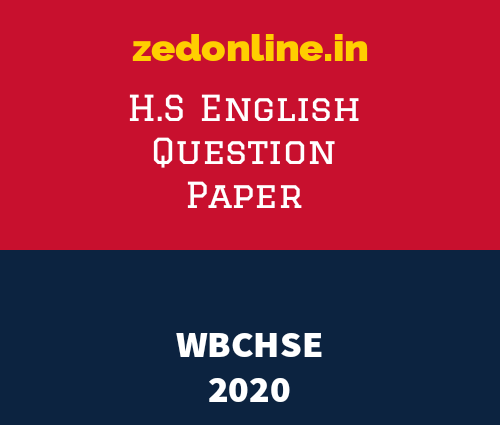 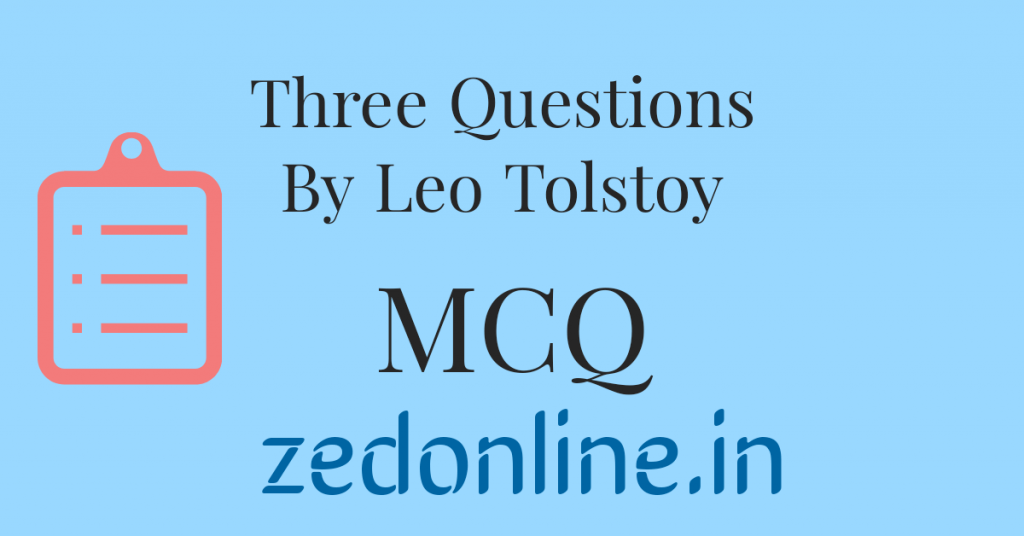 2 thoughts on “Jimmy Valentine Questions And Answers for class 11.”